Real boss: Ronaldo will retire with us 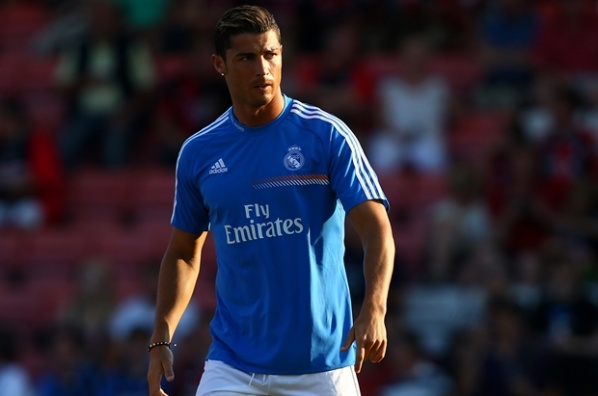 The boss of Real Madrid Florentino Perez announced that Cristiano Ronaldo will end his career in the "white ballet". This the president has revealed in an interview with "L'Equipe".

"Cristiano Ronaldo is the best player in the world," Perez began. "I can assure you that Ronaldo is in the club in which will end his career. I do not accept offers for him. "

As for the rumors that "los blankos" intend to buy the striker of PSG Zlatan Ibrahimovic, Peres said: "We are not looking any forward and we are not looking for players. If in the coming years we want someone from PSG, I'll call the first to the president of the club. "

The other striker of the "Kings" Karim Benzema, Perez explained "We will see this season. I think he's pretty motivated. However, here the word will have and Carlo Ancelotti, who will decide whether the player adapts to his requirements. "