Ronaldo asked United to "keep his place" for 2014 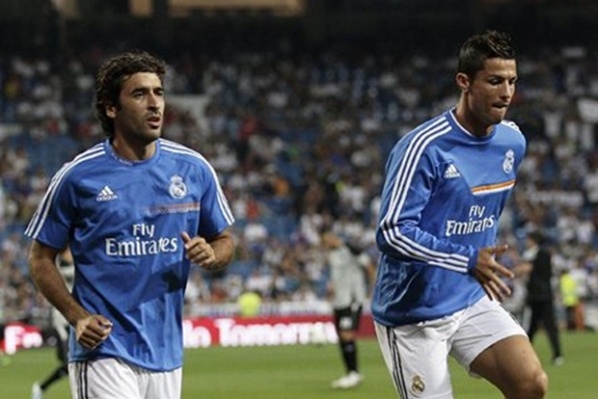 It seems that Real Madrid striker Cristiano Ronaldo intends to return to his former team Manchester United. According to The Guardian the Portuguese has called upon to 'The Red Devils' club to keep his place for the season 2014/15, as the aim of the "Royal Player" was to finish his career in the club from which the rise for the"big football".

We recall that the rumors of the return of Ronaldo at "Old Trafford" date back to before the retirement of Sir Alex Ferguson. Now it seems that the successor to the legendary David Moyes would also like to have the valuable player.

While Real Madrid continued to work hard on the transfer of the player of Tottenham Gareth Bale, in which apparently "los blankos" see a replacement for his "week".