Ronaldo said: It is now clear how much FIFA respects me 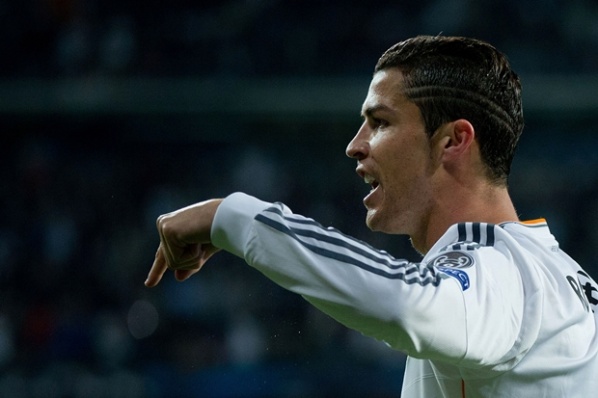 Real Madrid star Cristiano Ronaldo did not pass and returned the verbal attack that it was made ​​by FIFA president Sepp Blatter.

Earlier in the day the head of FIFA gave a speech at the University of Oxford, in which allowed himself very peppery notes to the Portuguese national and expressed a preference for Lionel Messi. The video immediately went round the world as Ronaldo gave an appropriate response under his account on "Facebook".

"The images clearly show the respect and attitude that FIFA has for me, for my club and my country," wrote Cristiano "Now a lot of things became clear. I wish to Mr. Blatter health and long life, thanks to which will continue to monitor - as well as deserves - the success of his favorite teams and players. "

Real Madrid responded immediately and demanded an explanation for the attacks of Blatter to their footballer.