Ronaldo will not renew his contract, leaves Real Madrid in the summer of 2015 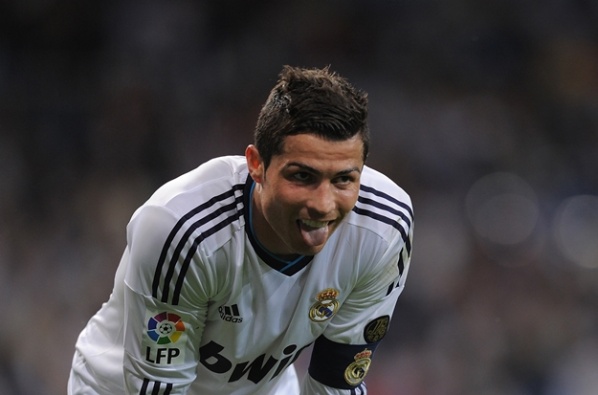 The Portuguese star of Real Madrid Cristiano Ronaldo emphatically refused to renew his contract with so made to him an offer, according to the newspaper "AC".

Last month there was a meeting between the President of Real Madrid Florentino Perez and the manager of Ronaldo - Jorge Mendes, to which both parties have not reached agreement, and there were significant differences in the financial parameters.

Ronaldo wants a much higher salary than what is currently receiving and has not accepted the offer from the boss of the "white ballet".

Ronaldo's current contract with Real Madrid is until the summer of 2015.

Cristiano Ronaldo receive "only" 10 million per year, making him the tenth most payed player in the world.