Mourinho: To train Cristiano Ronaldo was the peak of my career 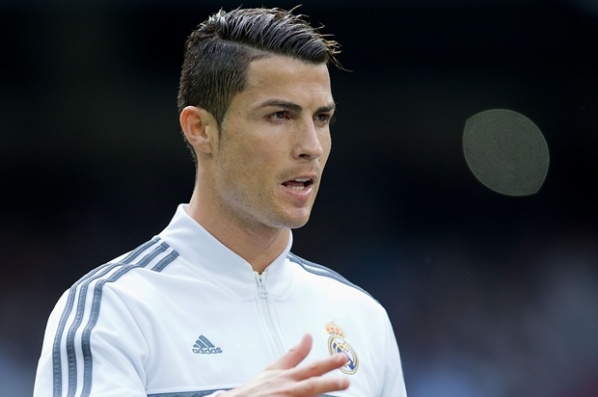 Chelsea manager Jose Mourinho spoke surprisingly flattering for Real Madrid star Cristiano Ronaldo, with who spent three years at "Santiago Bernabeu". According to the Portuguese striker of the "white ballet" is the best professional, with whom he has worked so far.

It is no secret that the relationship between the two chilled considerably last season, in which the Special led Real. The suspicions were confirmed during the summer training when Cristiano was fairly cold towards his former mentor during the friendly match between "los blankos" and Chelsea.

Obviously Mourinho now has changed his mind. "To train Cristiano was the tip of my career. He is the largest professional with whom I have worked, "is confident Mou.

"Coach and player can have their differences at a time, but it eventually ends. I have no problem with Ronaldo. He is not from this planet, "concluded Jose.