Ronaldo: We're going to the Eleventh 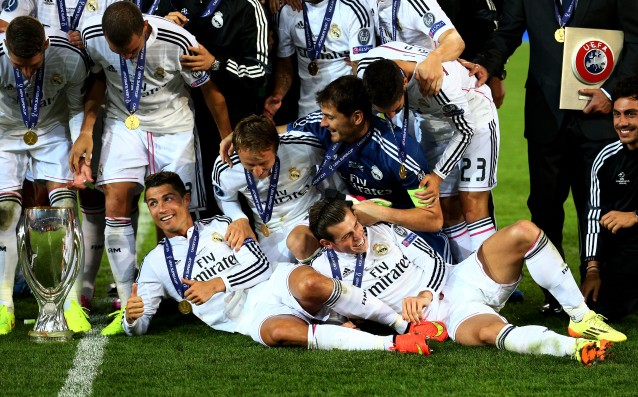 Cristiano Ronaldo was voted number 1 in Europe for the last season of the draw ceremony of the Champions League.

"I didn't have so far this awardm goes to the museum. I'm not tired of victories. The individual awards are something special and I have to thank my teammates because without them it would not be possible, "said Ronaldo.

"This season I will try to be even better than the previous one, it will be difficult, but possible. Real Madrid recruits are fantastic and they showed that during the World Cup. They will help us to win the Eleventh in the Champions League, "said the Portuguese after the happy ceremony.