In Spain complained: A clear goal of Ronaldo was canceled 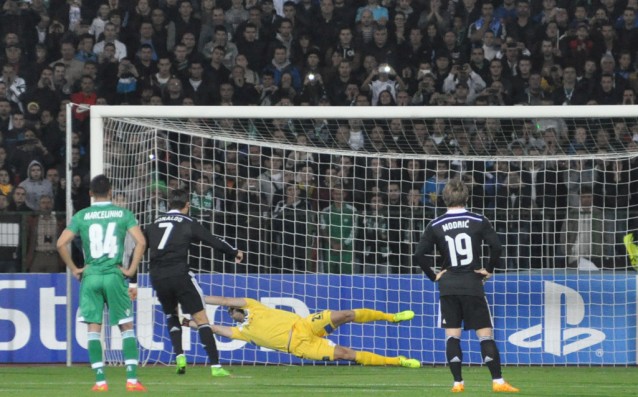 Media in Spain complained against the canceled goal of Cristiano Ronaldo in the match against Ludogorets.

The winner of the Golden Ball scored in the 13th minute of the match when leading were Razgrad citizens with 1: 0. After pass by Isco, the Portuguese score in the door of the Bulgarian champion, but the side referee had raised his flag.

As out a stop-frame of the situation, pointing out the error of the judge composition.