Ronaldo: I love United, but I won't go back there soon 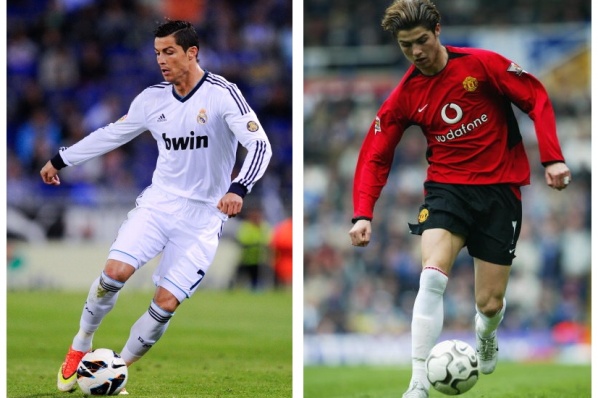 Cristiano Ronaldo admitted that he misses Manchester United, but denied information emerged that soon could return at "Old Trafford".

The 28-year-old Portuguese international has two years of his contract with the Spanish giants Real Madrid. Although he refused to negotiate a new contract with "white ballet" but United will definitely need to break the transfer record to have Ronaldo back in their composition.

"I really miss the English game," said the striker, who spent six seasons with "the Red Devils." "For me, in Manchester United were one of the best years in my career. Everybody knows that this is a club that still has a special place in my heart. This is a club that I really miss," said more Ronaldo.

"But now my life is in Spain. I enjoy playing here. Part of my life is there, but no one knows what the future holds.I'm happy that I play in the Spanish league, I really do" ended Cristiano Ronaldo.