Ancelotti: Ronaldo is not going to United, will finish his career at Real 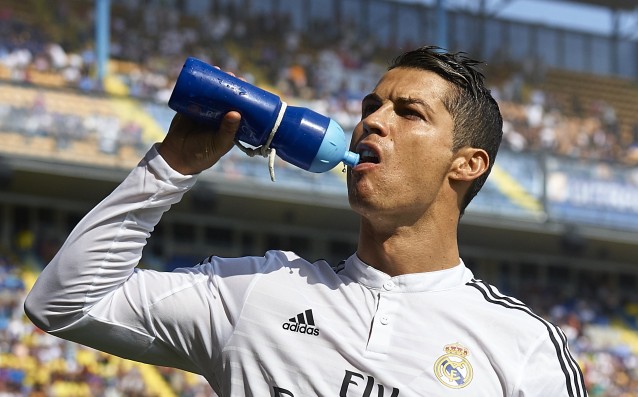 Ancelotti categorically rejected the possibility Cristiano Ronaldo to return to Manchester United, according to the Italian coach of "white ballet" Ronaldo will end his career at Real Madrid.

Constantly rumors grew about the return of Ronaldo at United, but Ancelotti did not see the opportunity, as he said the European champion needs the "best-player in the world."

"Anyone can be replaced, but Ronaldo is the best in the world and that means Madrid to lose the best player, which is a huge loss," said Ancelotti.

"But that will not happen. Because Ronaldo will stay at Real Madrid until the end of his career. 100% I'm sure he will be here next season, not in Manchester United - 100%. "

"He's happy here, but he is loved by all. This is the perfect relationship at the moment, so do not think that will change. Ronaldo will end his career here. "