Ancelotti does not doubt in the record of Ronaldo 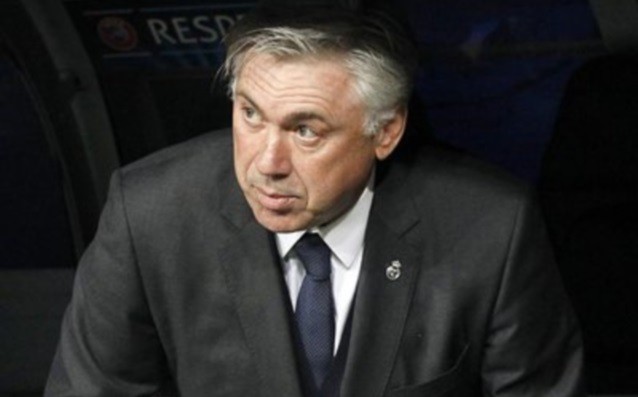 Real Madrid coach Carlo Ancelotti commented the success over Liverpool with 1: 0. The coach said he had no doubt that the attacker Cristiano Ronaldo will overtake Raul of goals in the Champions League.

"Cristiano try to realize a couple of times, well combined with his colleagues, but did not go well, Minyole make good saves," said the Italian.

"I have no doubt that Ronaldo will beat the record of Raul, in this there is no doubt sooner or later he would record it is depicted by fate," added Ancelotti.

Currently Raul is the top scorer of the Champions League with 71 goals, Ronaldo has 70 and third is Barcelona striker Lionel Messi with 69.