Ronaldo: 'I have big news!' 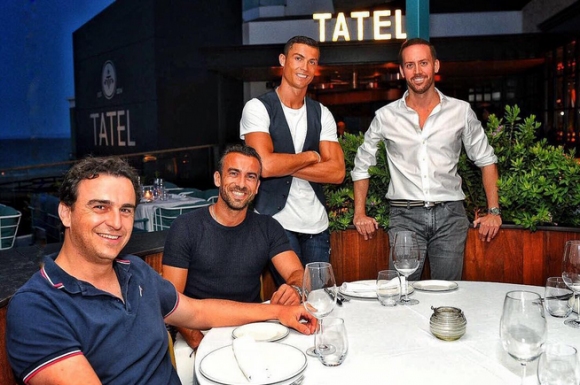 Cristiano Ronaldo, for whom it became clear that he will miss the first official match of Real Madrid after the summer break on August 8 against Manchester United in contention for the Super Cup of Europe, prepared his fans for the 'big news'.
The Portuguese superstar is on a vacation with his family and friends in Ibiza, and after the dinner, he announced on Instagram that there will be big news.
It is not clear what exactly he is talking about. The attacker is a face of various global brands, but developed and his own fashion lines: lingerie and shoes. In addition, he has two hotels and a fitness center in Madrid.