The penalty of Ronaldo was confirmed 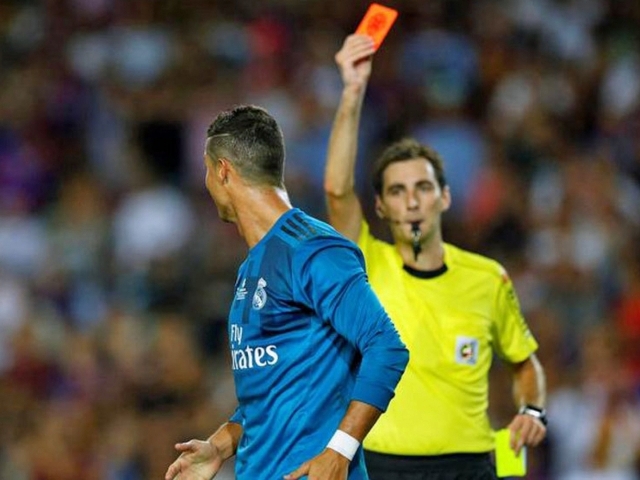 The penalty of the great star of the European club champion Real Madrid, Cristiano Ronaldo, was confirmed.
The four-time winner of the Golden Ball got a disqualification for five games because of pushing against the referee during the first match of the Super Cup of Spain with Barcelona (b. p. – a total score for the Whites 5:1). The Royal club appealed the decision of the Disciplinary Committee to the Federation, but the penalty remains in force.
Ronaldo has already missed the second leg with the Catalans and the victory over Deportivo La Coruna in La Liga and will not play also in the games against Valencia, Levante, and Real Sociedad. Cristiano is coming back on September 20 for the match against the team of Real Betis.


Read all news for Ronaldo