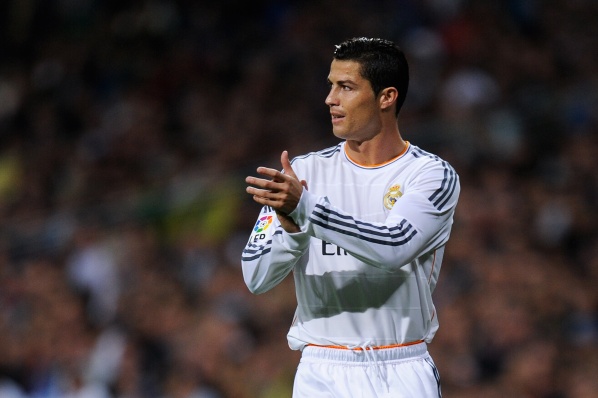 According to "Punto Pelota" Ronaldo has told to his agent Jorge Mendes that he highly appreciates the skills of the Colombian and would love to see him at Real.

Falcao is part of the client composition of Mendes, and his future in Monaco is not entirely clear.

The former star of Atletico Madrid denied speculation that could leave France in January after the family could not establish in Monaco.