Ronaldo will not attend to the ceremony for the Ballon d'Or 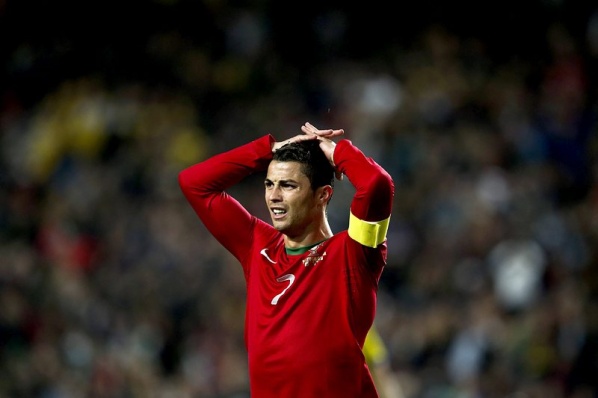 The Portuguese superstar Cristiano Ronaldo will not attend the ceremony of the Ballon d'Or, which will take place on January 13 in Zurich.

According to the newspaper "AC" the footballer of Real Madrid took the decision in protest after the infamous words of Sepp Blatter, who infront of students mocked to Ronaldo and given his preference for the trophy for Lionel Messi.

Categorically Ronaldo has decided not to attend and after seeing the official promotional video of FIFA for the gala in according to which he had not presented so positively as his rivals Messi and Franck Ribery.