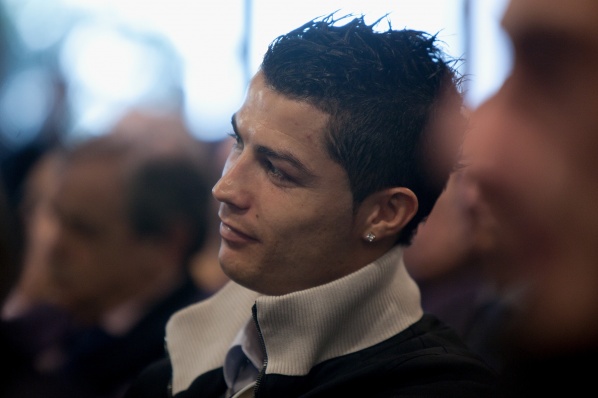 One of the most prestigious magazines in the world of football - FourFourTwo - declare Cristiano Ronaldo as the best player of 2013.

Second place in the ranking of the publication is for Lionel Messi, and the third - for Franck Ribery.

One of the main arguments of the editors of FourFourTwo for choosing Ronaldo before Lionel Messi is that Messi has strong support from his teammates in Barcelona.

The individual grade of Ronaldo has become apparent according to the newspaper mostly with his appearances for Portugal, and the presentation of the Real Madrid star in the play-offs with Sweden.

Ronaldo has scored in the championship every 84 minutes from 1 November. He is the only player in the top five leagues in Europe, with three hat-tricks in the same period. He has 14 goals in the Champions League, more than any other player.

The injuries of Messi also work in favor of Ronaldo wrote FourFourTwo.

Here are the Top 10 FourFourTwo: