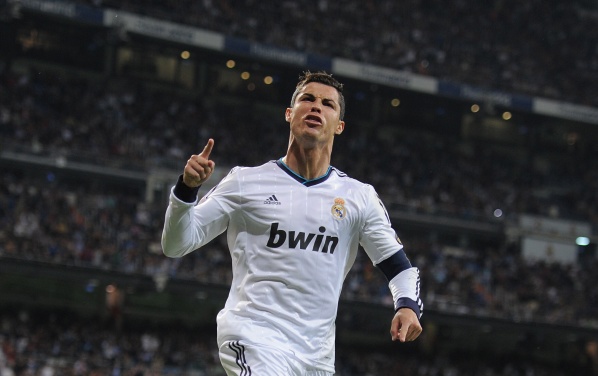 Real Madrid president Florentino Perez will have to pay € 166 million if he wants to keep the team in the team the Portuguese football star Cristiano Ronaldo.

The current contract of Ronaldo with Real Madrid expires in the summer of 2015, and from "Blancos" offered him a contract extension until 2018.

The new proposal to the Portuguese footballer is salary of 20 million euros per season.

In the remaining two years of this contract Cristiano will take ten million per year (a total of 20 million until 2015). The new three-year contract in the account of the scorer will get another 60 million.

For those total 80 million Real Madrid will have to pay 86 million euros taxes.