Cristiano is 100% ready, according to Portugal 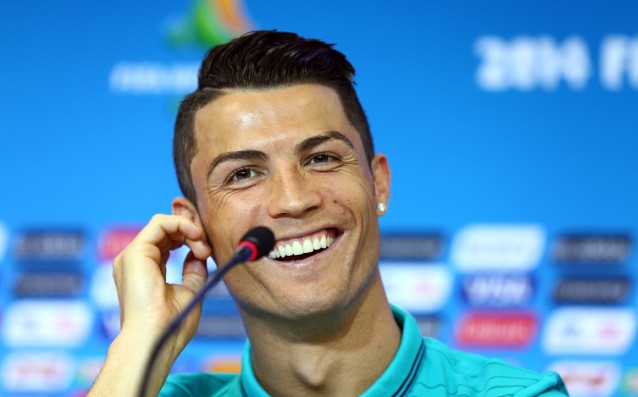 Cristiano Ronaldo has no problems and will be on line for the match against the USA on Sunday.

On Wednesday, many editions published rumors from Brazil about Ronaldo injury in the knee and started to develop a scenario he to misses the rest of the World Cup.

Portugal goalkeeper Beto speaks to the media after the last training of the team and announced that his captain and teammate is 100% healthy.

"Ronaldo left earlier training. He finished just as we did the others. Cristiano is 100% ready to play. Every game that play, he does it, if he is healthy," said the guard.

"He loves to play football, but the body is the most important, should be healthy and ready, so that if he will be a starter, does so," said Beto.

"If we show the best face we can beat the U.S.. Treat them with respect because they are a good team. We believe that we will succeed," finished the goalkeeper.