Shevchenko to Ronaldo: From Real Madrid there is no higher level 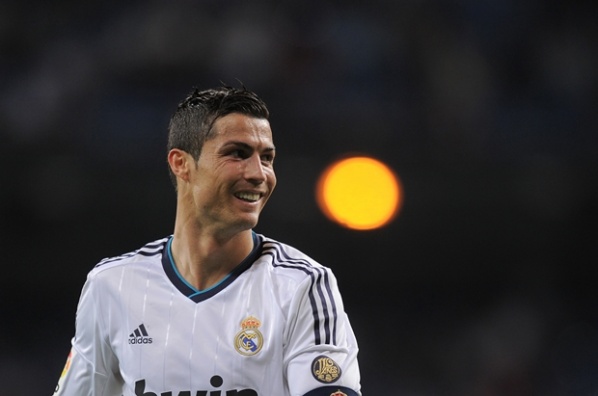 Former Ukrainian international Andriy Shevchenko decided to advise the Real Madrid star Cristiano Ronaldo for his future. The legendary striker said he did not understand the motives of the Portuguese - who is believed he wants to leave the club because the Spanish giants is the strongest team in the world.

"I do not know why Ronaldo would want to leave. When you're in Madrid, you have to stay there, "said Sheba.

"Everyone want at any given time to have played there. Can hardly go further in their careers. "

"Carlo Ancelotti will be a friend to all players, not just Ronaldo. The door is opened for each of them. He will shake Real, but in a positive way, it's like a breath of fresh air. I'm sure that will convince Ronaldo to stay" ended Shevchenko.