Paul Pogba: It is logical Ronaldo to win the Ballon d'Or 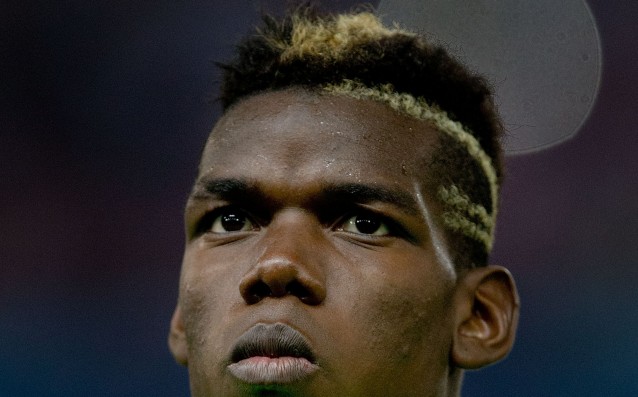 Juventus midfielder Paul Pogba believes that Cristiano Ronaldo has no competition in the rankings for the Golden Ball.

Real Madrid star makes a stunning year, leading his team to win the Champions League and Copa del Rey, and since the beginning of the season in Spain realized 20 goals in ten games.

"I think the winner will again be Ronaldo. It has to happen, everyone thinks so, "said Pogba.